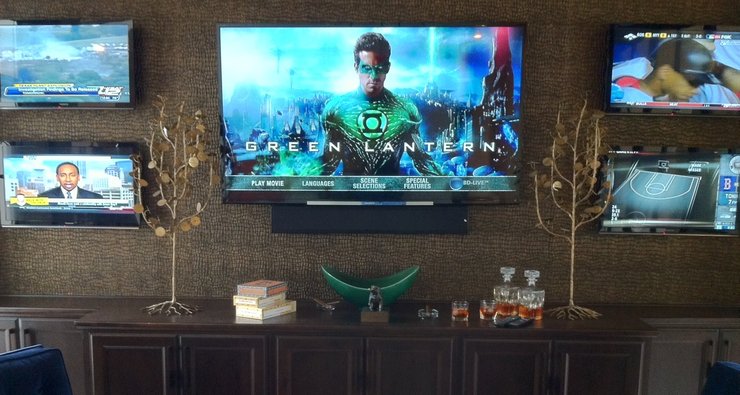 Intruder’s five TV screen living room was a creative showstopper and featured a SLIM 300 soundbar as the centerpiece.

Attendees were excited to learn that they could get some of these cool audio and control systems without having to spend six figures.

Mark said they had several attendees who came up and said, “I want to work with you guys!”

Well, who wouldn’t want to work with an award winner? 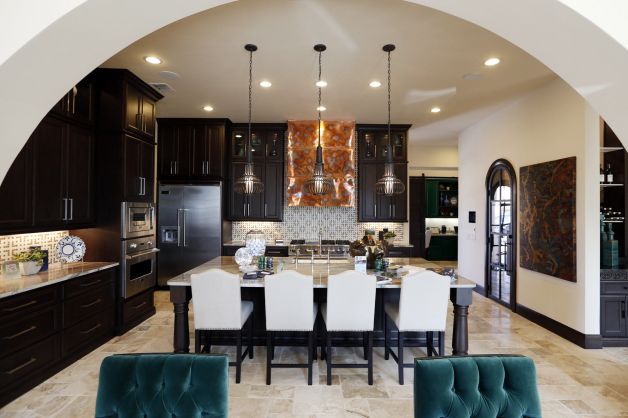