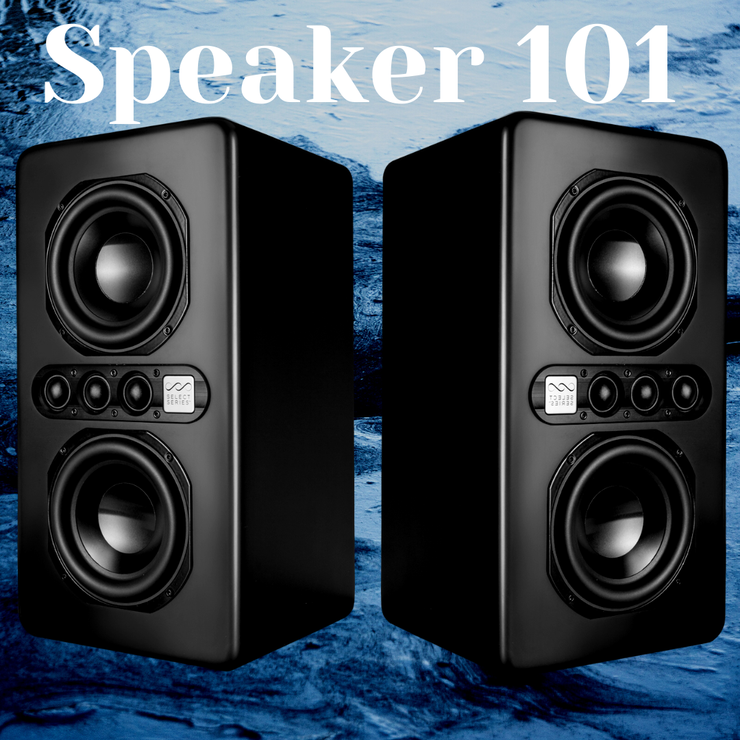 When looking for a sound system, the speakers play a huge part in what you are shopping for. The ultimate goal of a speaker is to produce clear audio output, whether its music or coming from your T.V. But how do you achieve this experience? Where does the sound come from?

A truly, high-grade speaker requires that every frequency is accurately reproduced to the listener without adding or removing any information. In order to determine whether or not you are receiving an accurate listening experience, you need to account for the frequency response, the amount of distortion, and the directionality of the speaker.

How do Speakers Work?

Then an electric current is sent through a coil of wire and it induces a magnetic field. That electric current is sent through the voice coil (in a speaker, the parts you can see without opening up a speaker are the suspension, the diaphragm, and the dust cap. The suspension acts as a frame for the diaphragm. The diaphragm looks like a simple cone with the dust cap in the center. The dust cap covers a piece referred to as the voice coil.) which produces an electric field that interacts with the magnetic field of the permanent magnet attached to the speaker.

The motor vibrates a diaphragm that in turn vibrates the air in immediate contact with it, producing a sound wave corresponding to the pattern of the original speech or music signal.

The Difference Between a Good Speaker And a Bad One

The best way to determine if a speaker is higher quality is to see how similar the pressure wave (waveform in the air) is to the sound recording (the electronic signal) that was sent to the amplifier. If all frequencies are reproduced accurately to the person who is listening, without adding to or removing any information, then it is probably a high-quality speaker.

The best way to determine how accurate your listening experience is to evaluate the frequency response, the amount of distortion, and the dispersion (directionality) of the speaker.

Your speakers provide the interface between your audio system’s electronics and the physical world in which sound is actually played. Choosing the right set of speakers can make the difference between the crackling, muddy audio, and a crystal-clear concert-hall sound.

The Importance of Frequency Response

The concepts of frequency response, frequency range, audible frequencies, and how frequency relates to musical notes are absolutely central and critical to understanding how audio equipment makes, reproduces or records sound, and how that sound is translated to the live sound that is originally produced by singers and instrumentalists.

If the speaker frequency response is flat, this means that when white noise is played through a speaker, all frequencies the speaker is designed to reproduce will be done so at the same volume level. The reason that a flat response is wanted is so the speaker is then able to accurately reproduce exactly what the recording artist intended you to hear.

Many speakers that are produced today are not flat. In the end, it can be quite difficult to do. Some speakers do not have enough treble, bass, or they have peaks and dips in their frequency response range. The range of human hearing is typically about 20 Hz to 20,000 Hz. Frequencies that are at the lower end of this range are usually referred to as bass, the higher end is treble, and the ones in the middle are called mid-range. Ideally, a single speaker would be able to play sounds at all frequencies “equally”, meaning it would not make certain frequencies louder than others.

What Parts Are in a Speaker? 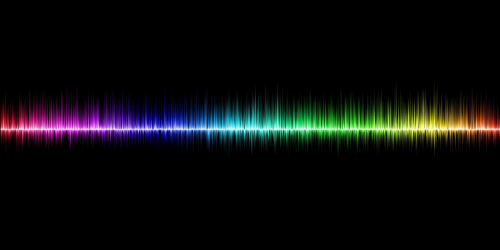 People hear different sounds from different vibrating objects due to the variations in:

Transformers are electrical devices consisting of two or more coils of wire used to transfer electrical energy by means of a changing magnetic field. These are designed to operate within the audio band of frequencies and can have applications in the input stage (microphones), output stage (loudspeakers), inter-stage coupling and impedance matching for the amplifiers.

Audio and impedance matching transformers are closely related in design to low-frequency voltage and a power transformer, but they operate over a much wider frequency range of frequencies.

A common application used for audio frequency transformers is in impedance matching. Audio transformers are best at balancing amplifiers. They are also good for balancing loads together that may give different input/output impedances to achieve a maximum power transfer.

Transformer speakers are referred to as constant voltage 70 volts, 100 volt or high impedance speakers. The transformer creates an electrical bridge that bypasses the headaches of impedance loads on an amplifier.

A tweeter is the type of speaker driver that produces the highest range of frequency. The main drivers are the tweeter, woofer, and midrange. A driver is what moves a flexible cone (diaphragm) back and forth really fast to produce soundwaves.

The diaphragm generally is made of paper/plastic/metal/cloth and it is attached to the suspension’s wide-end. The suspension (surround), is a flexible metal rim that lets the cone move. It’s connected to the basket, which is the driver’s metal frame.

At the more narrow end of the cone is a voice coil that hooks up to the basket through a flexible metal ring that allows the coil to move back and forth but still keeps it in place. A tweeter’s size is what determines the frequency because in order to make higher frequency waves the diaphragm has to vibrate at a faster rate. 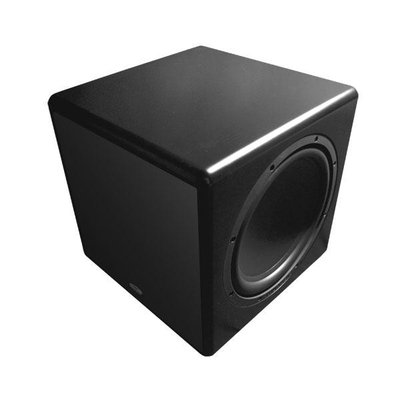 Woofers are made to handle the lower range of frequencies or soundwaves for a speaker system. There are a few different types of woofers that are made to fit your acoustic needs. Although these woofer types are all built very similarly, there still is, of course, distinct differences to each type:

Speaker crossover is actually a component that is hidden in almost every loudspeaker with more than one driver. The only speakers that do not have crossover are full-range speakers and speakers that use a type of software to separate different frequencies. A crossover is where the unfiltered audio signal is separated according to the higher or lower threshold.

The point of having a crossover is to supply each driver with the signal range that the speaker is designed to produce. Crossovers also help ensure that tweeters only receive the highest frequencies. It is quite difficult to achieve a completely linear frequency response and the speakers that are given the name “Hi-Fi”, require a high-quality crossover in order to maintain frequency levels lower than three decibels.

In the end, spending a little more money in order to purchase a higher quality speaker, you will have a speaker that improves your listening experience and has a longer lifetime. If you are looking for a speaker that is higher quality and reliable, TruAudio has many types of speakers (in-wall, in-ceiling, 2-way/3-way, bookshelf, surround), subwoofers (sealed or ported) and even outdoor speakers.