TruAudio has agreed to an exclusive partnership to be the sole supplier of Bora Gear products throughout the world.

“This new partnership with BoraGear allows us to bring more top-of-class products to our TruAudio Dealer Network. It’s also quite an honor to be ...

Vision Electronics: From Grim to Glam 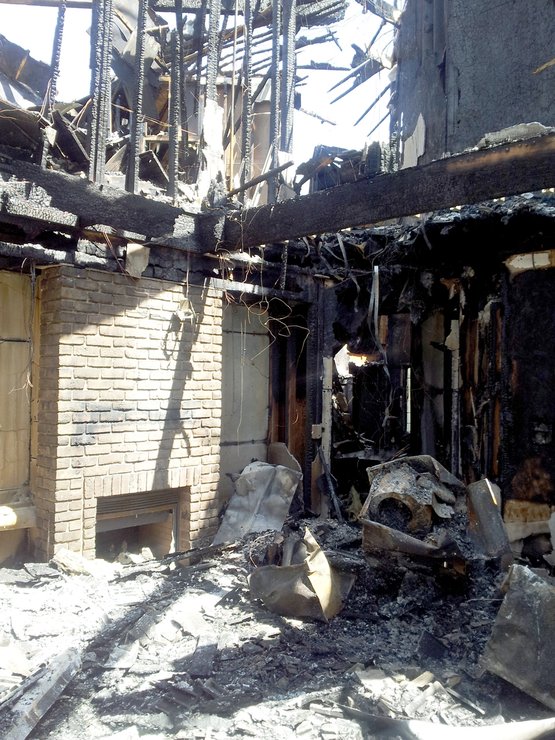 Vision Electronics: From Grim to Glam

Vision Electronics of St. George, Utah was called in to bring it back from the ashes and create a residential masterpiece.

“It was a bit of a tricky restoration,” said Aaron Mayer, co-owner ...

Anthony Petrone is a man on the move... and the AV industry is taking notice.

Anthony (friends call him “AP”) and his company, Petrone Technology Group, were just recognized as one of CEPro’s Rising Stars in their latest issue. 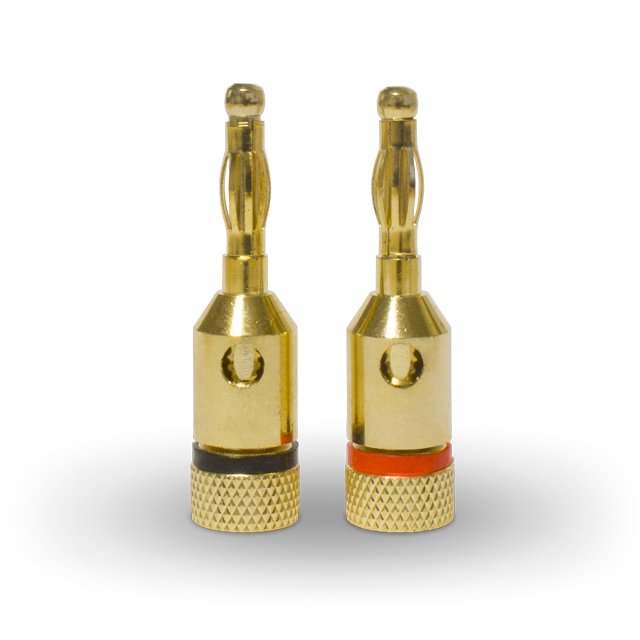 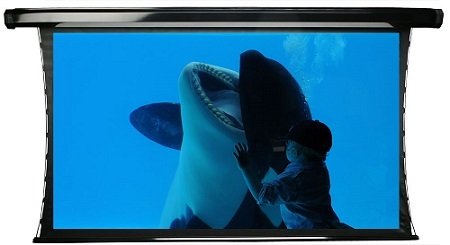